Mechel is one of global TOP-10 metallurgical coal producers* and one of the global leaders by production volume of coking coal concentrate. The company controls over a quarter of Russia’s coking coal washing facilities. Mechel is Russia’s second largest producer of long rolls and Russia’s largest and most diversified producer of specialty steels and alloys.

Mechel's metal trading network comprises over 80 branches including 18 service centers. It consists of a Russian company and subsidiaries in the CIS member states, Western and Eastern Europe. 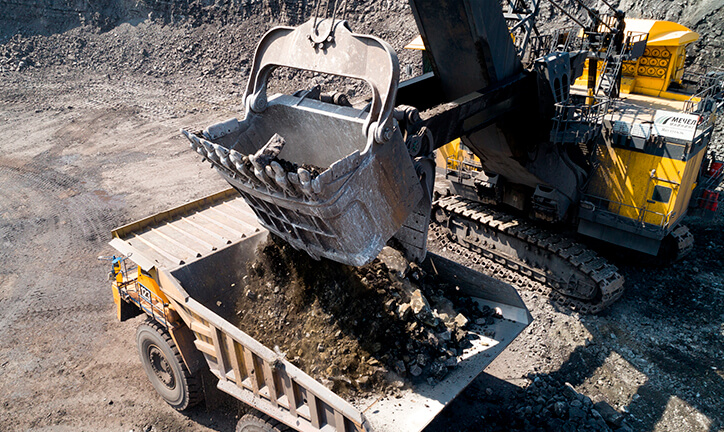 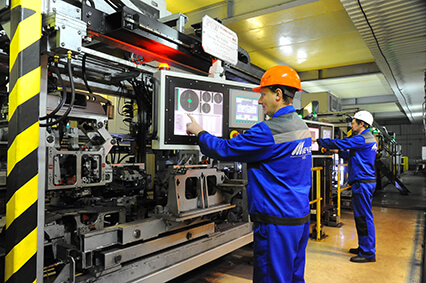 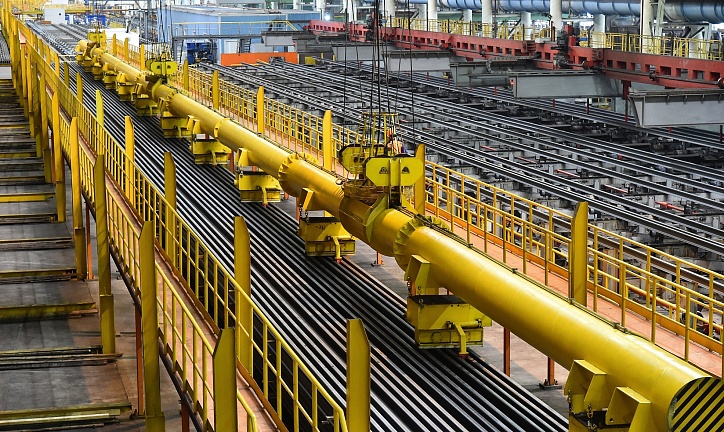 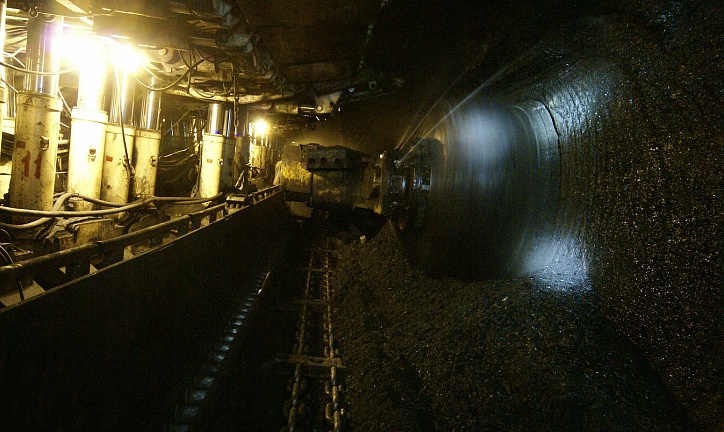 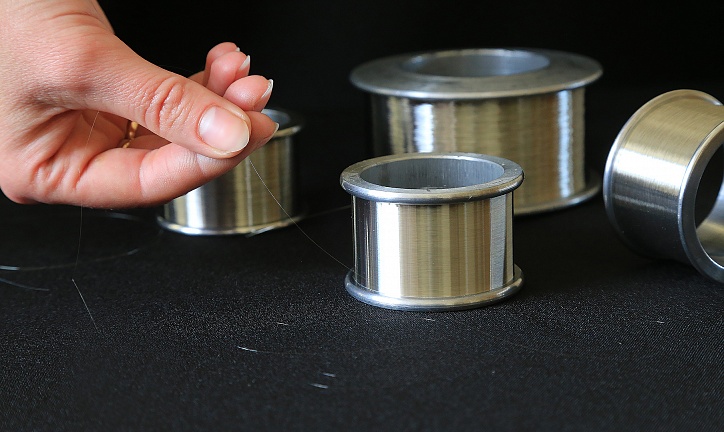 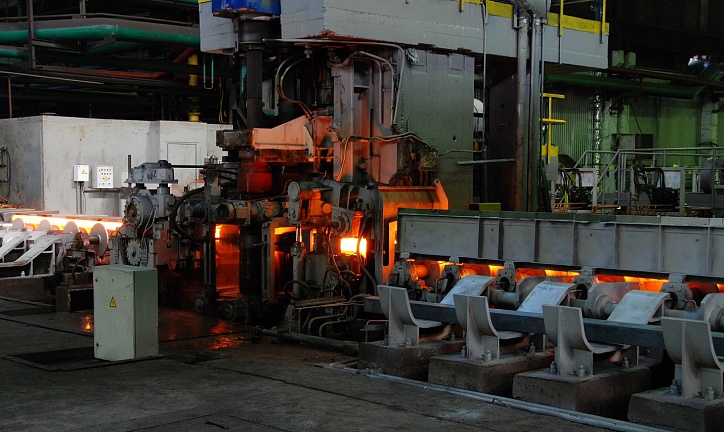 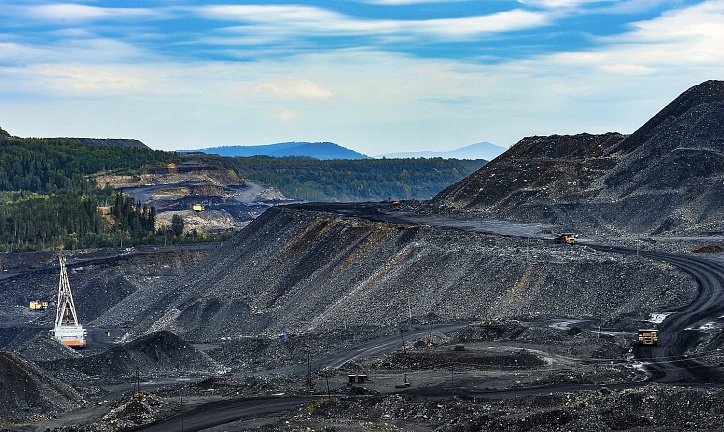 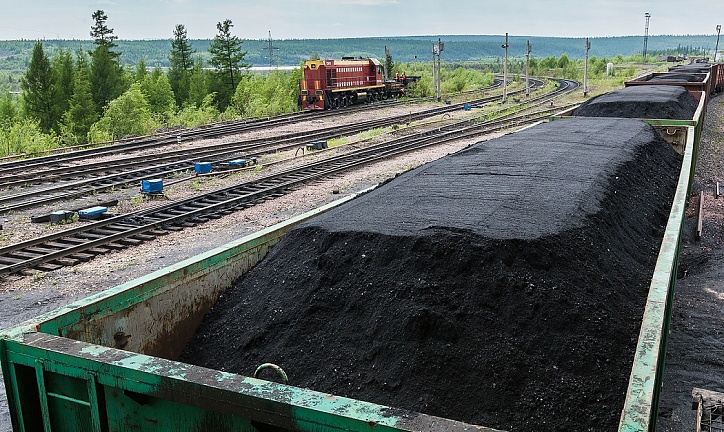 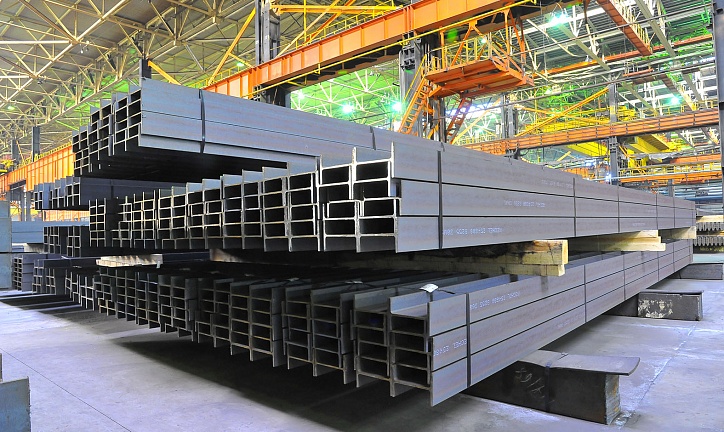 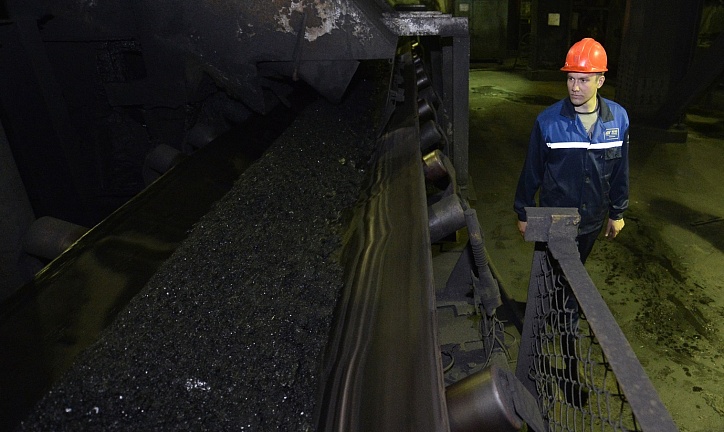 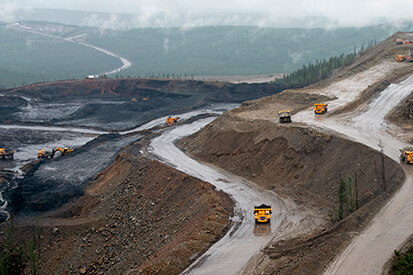 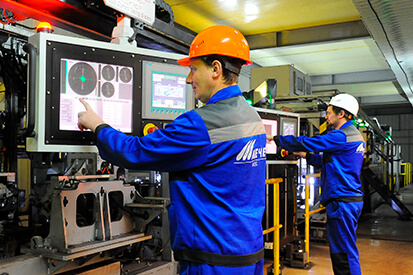 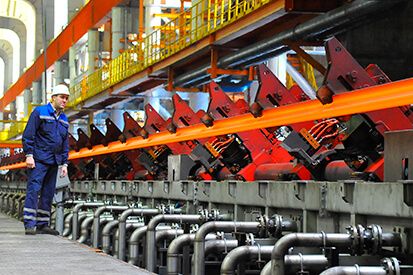 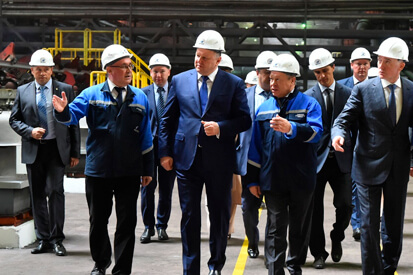 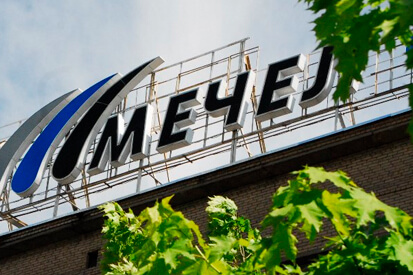 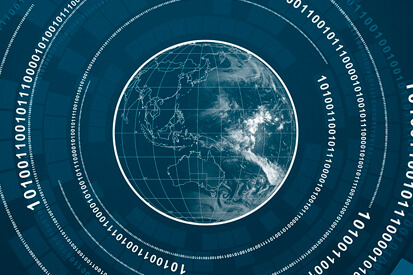 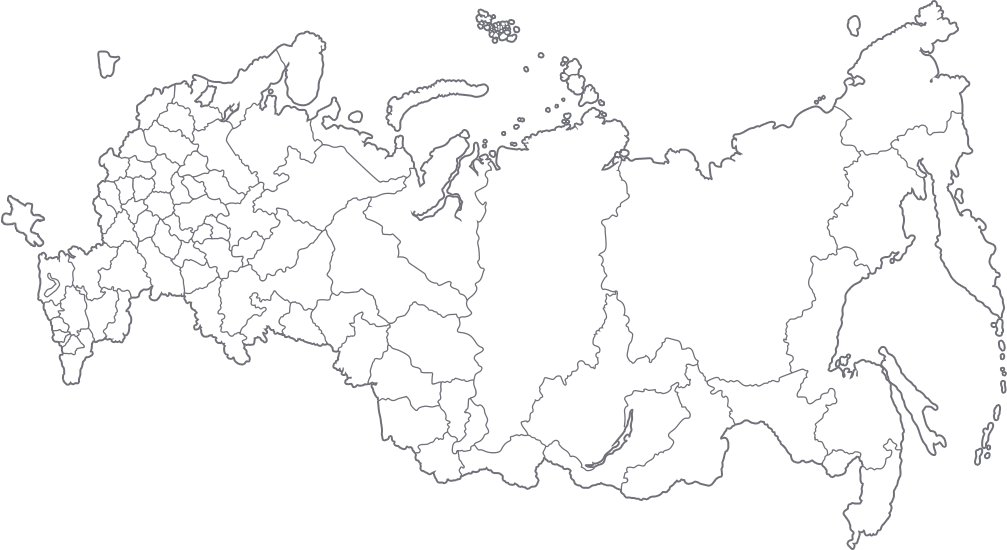