Korshunov Mining Plant (part of Mechel Group) launched six new 130-tonne BelAZ trucks. This addition to the plant’s mining fleet cost the company over 700 million rubles. This year the plant has already invested over 1.2 billion rubles in revamping its transport and mining equipment. 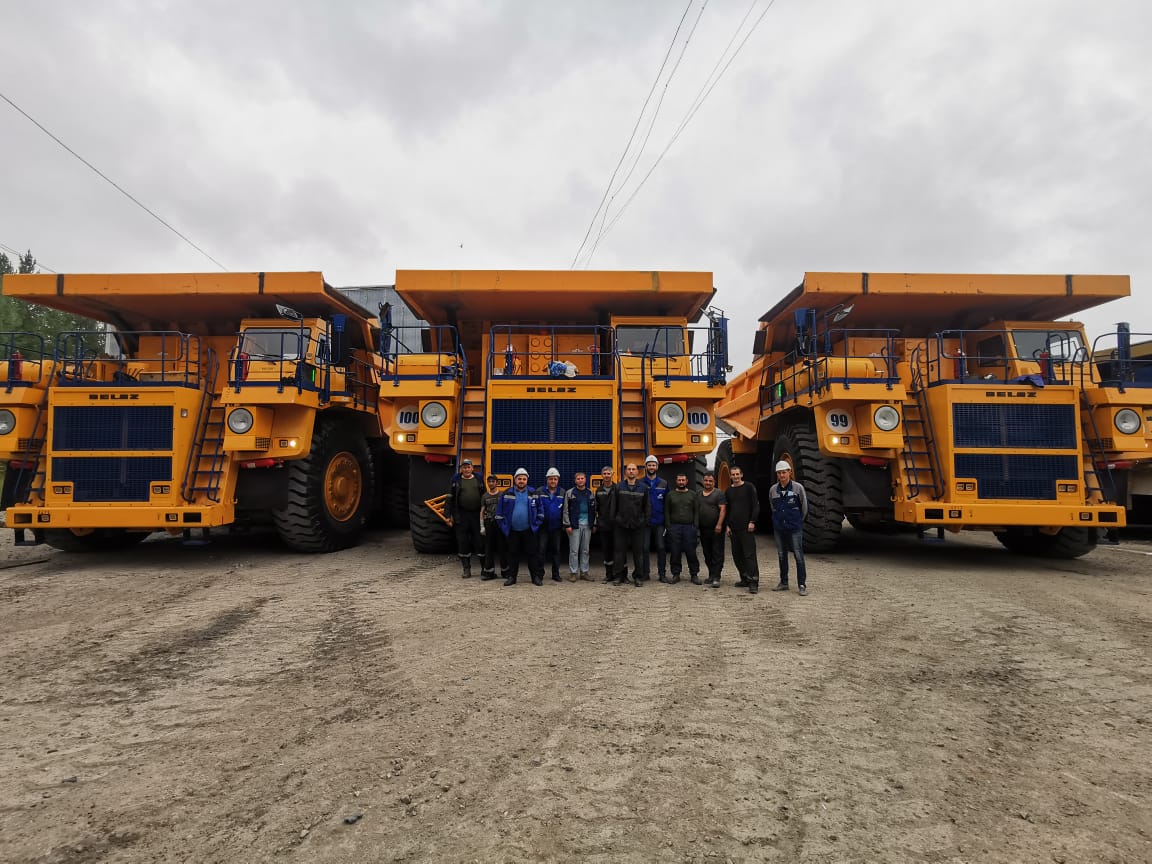 The new trucks will be used to transport rock mass in Korshunovsky Open Pit.

The trucks were delivered by railway, their assembly took about two weeks.

In addition to the six new trucks, recently the plant has launched a new blade grader and is expecting delivery of a new drill rig, bulldozer and excavator.