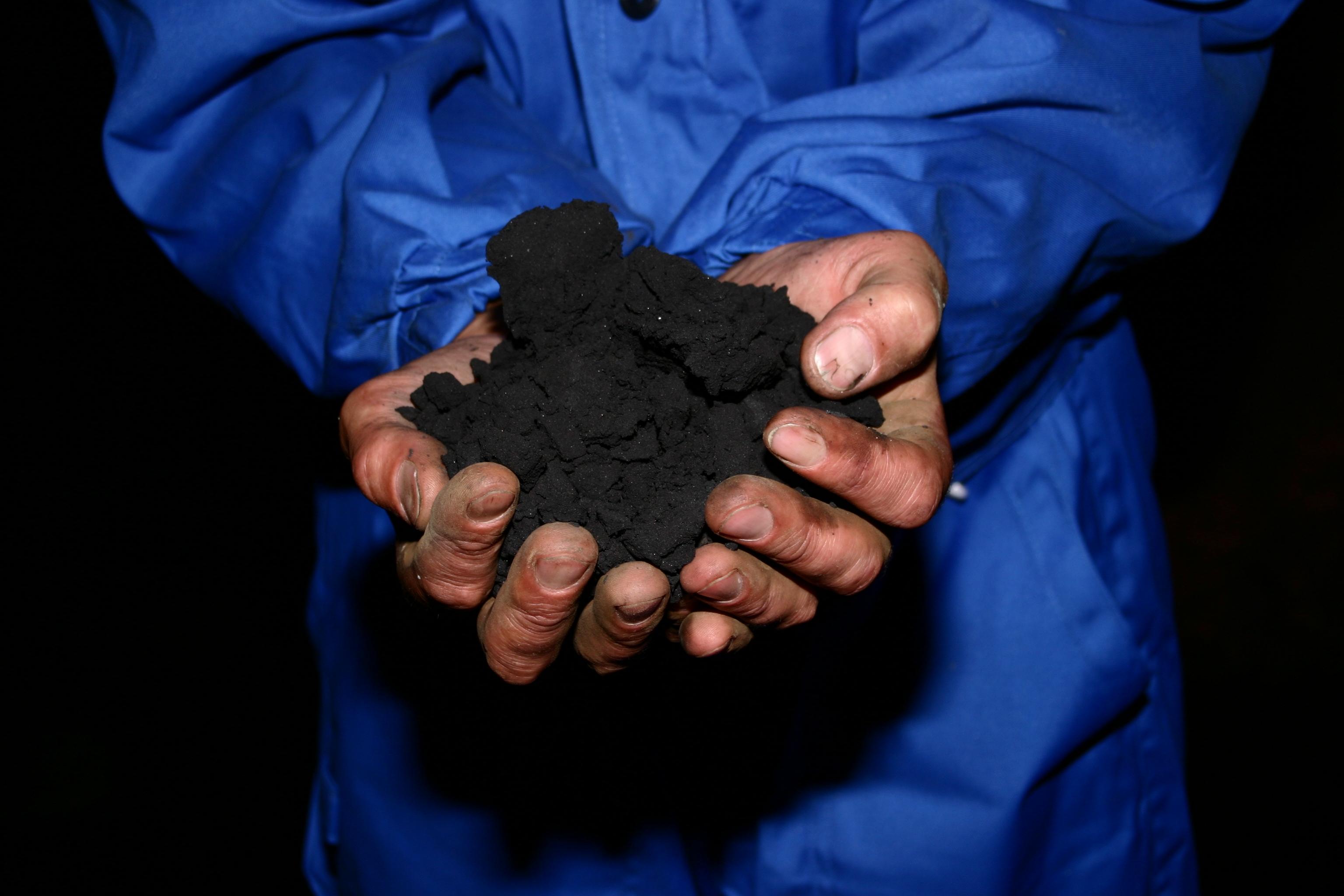 The plant shipped off 40% more of its products in July as compared to June. The iron ore concentrate was mostly shipped to Mechel Group’s other facilities, including Southern Kuzbass Coal Company, Yakutugol Holding Company and Chelyabinsk Metallurgical Plant.

Ore mining in July went up by 35% and reached 671,000 tonnes, with positive dynamics demonstrated by both of Korshunov Mining Plant’s open pits — Korshunov Open Pit by 16% and Rudnogorsky Pit by 55%.